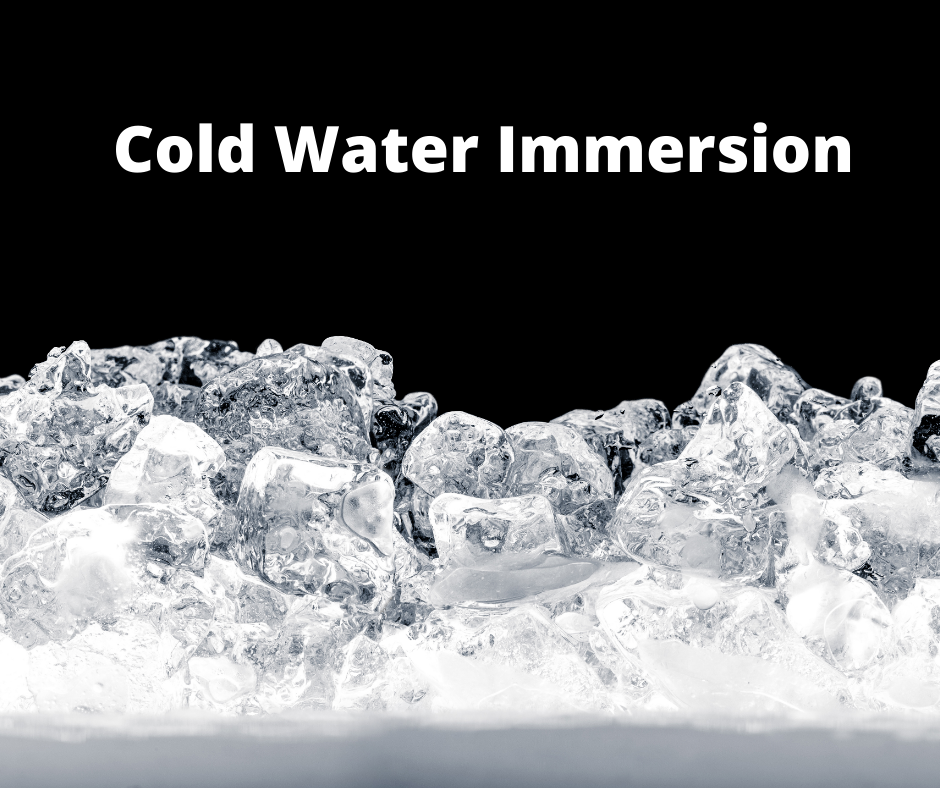 Yesterday, I went off on a nerdy diatribe about how to build your own BSRD aka BS Recovery Detector to shift through all the crap in the fitness world that is promoted to help you recover faster and be more robust.

One key point was to watch out for the quoting of only animal data since most does not translate to bipedial homosapiens without fur and a tail.

A prime example I gave was the sports supplement CLA.

I also gave you the first system that we can train to enhance recovery and promote many other benefits too.

Your body has to hold 98.6F and thus has many mechanism in play to accomplish that task or else you dead, dead, dead.

An example, CWI (cold water immersion) is all the rage now.

The first time I heard of someone actively doing this day after day was my buddy and performing strongman Dave Whitely.

I saw a large horse trough in his backyard, and him chipping ice off the top to hop in for a cold soak.

My first thought was… WTF is he doing?

Knowing Dave, I knew that he must be seeing some benefit from it or he would have stopped.

Next thing I know, Wim Hoff is everywhere promoting breathing and cold. Turns out Dave was one of the very early Wim Hoff instructors.

Again, at first blush my thought was….who is this crazy Wim guy?

I remember hanging out afterwards at dinner at the SWIS conference in Canada about 4 years ago with a very famous trainer that everyone would know here. I wont’ say his name as it was said to be in conversation and not to be blasted on the internet everywhere, but we got to chatting and I asked him about Wim Hoff and his methods.

His response was (paraphrasing here)”…I am not sure, I think there is something there, but he is really Kooky.”

To Wim’s credit, he did crazy feats. As in world records.

Great, so maybe HE can do it, but that is not all that helpful because there are freaks and outliers in the world.

Yet, Wim was claiming he can TEACH it to anyone. Which he went on to demonstrate.

“Ok, you crazy cold guy, NOW you have my attention,” I thought.

Further more, Wim is an advocate of science. Oh yeah!

Turns out he has an identical brother who does NOT do cold training.

Now I am stoked because that sets ups an epic n=2 study with similar genetics(1). If the Hofs are indeed genetic freaks, we will see.

Or, as Wim promotes, can this really be taught?

As the science shows(1), it does not appear to be genetic.

Score another one for the ability of the human body to be trained into different states.

Fast forward a few more years and peer reviewed data is accumulating on the positive effects of exposure to cold.

This all goes back to temperature regulation being a system that your body HAS to regulate.

Just like training a muscle, you apply a bit more stress and the muscle adapts by getting just a bit bigger and just a bit stronger, your temperature regulation system also adapts by allowing you to handle a bit more extremes in temperature. This confers other benefits to increase your ability to recover.

Stay tuned for the other side of the coin on temp regulation tomorrow- hot! 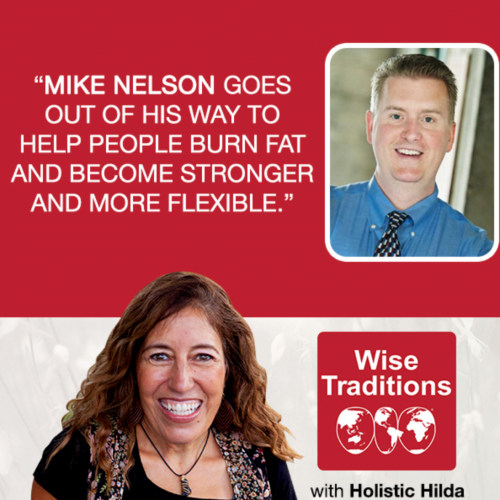 Why Getting Cold This Winter ... 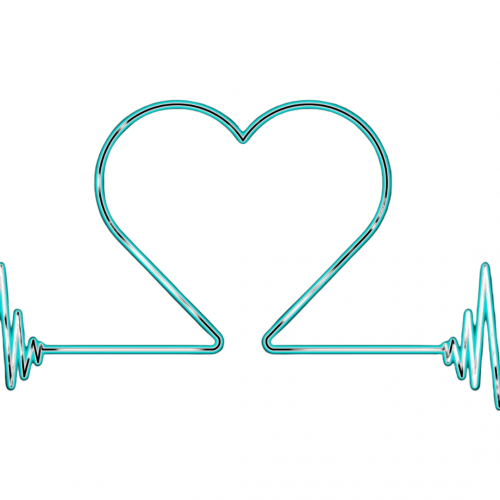 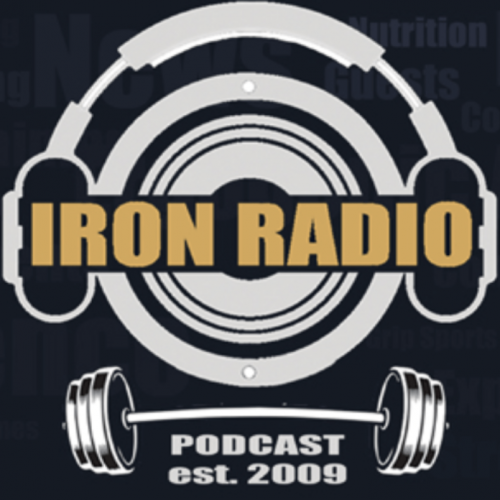