By Mike Nelson In : Articles, Long articles, Uncategorized No comments yet 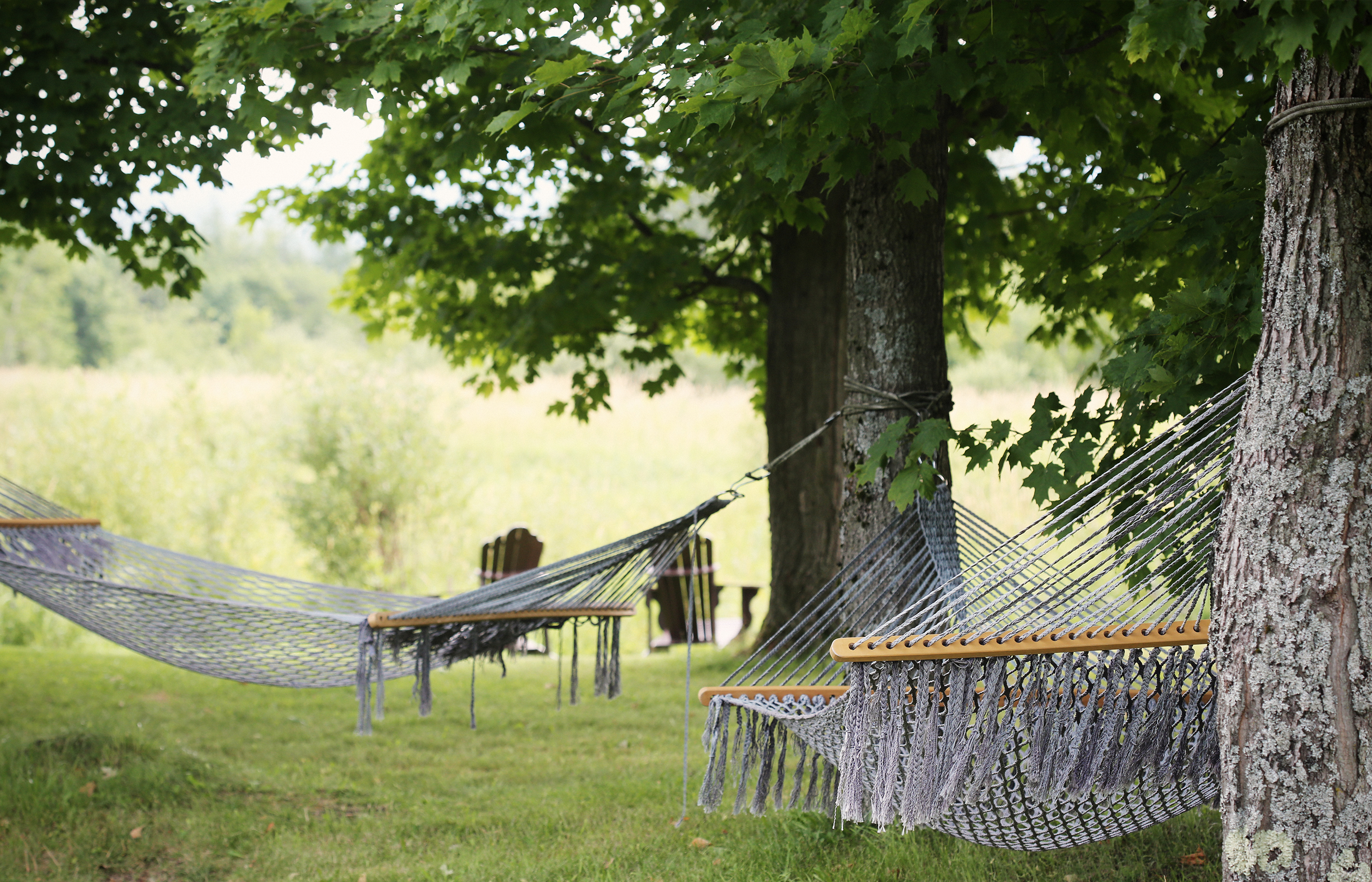 How is that even possible? Sounds like a snarky ad for a new snake oil supplement, right.

It’s not, and it won’t even cost you anything!

But I thought exercise was important?

Yes, even the fine folks (sarcasm) at Planet Fitness know that if you want  increased fat loss, you need to move some iron.

That goes without saying, but this tip is not exercise related.

Recently I’ve been even more fascinated with fat burning (oxidation for the geeks).

The body is very complex, so it is not as simple, straight forward process as the Planet Fitness crowd believes.

In my search, I found something that puts the breaks on fat oxidation big time!

This is not a good thing.

Don’t worry, the fix is simple and just a bit more science first.

A recent study by Hursel R, et al. measured substrate (carbs of fat) oxidation amongst many other factors over 48 hours while subjects were in a respiratory chamber (think of a huge room where they account for all the calories going in and out).

What they found was fascinating!

15 subjects of average body fat (about 21%) and generally healthy were “locked up” in the chamber for 2 whole days.

They used a crossover design, so each person served as their own control. This is a great way to decrease outside variability since different people tend to do different things and trying to account for all the differences can drive you batty!

During one of their 2 days stays being locked up, they were allowed to sleep normally (sleep was measured by EEG).

However, during the other stay, they fragmented their sleep and only allowed them to sleep for 1 hour at a time, yet for the same duration of sleep.

To quote the researchers:

“Fragmentation of sleep was accomplished with approximately hourly wake-up calls that varied in frequency of between 500-2000 Hz and in intensity of between 40-110 dB; subjects confirmed waking up by turning off their alarms after 2 min”

That would suck to be awakened 8 times during one night!

This is not entirely unrealistic as many people wake up a few times at night to use the bathroom, heard the neighbors having a wild crazy party (and mad that they did not invite you over to join them), had to feed the little one, etc. While it is a bit extreme, it is not completely outside the realm of reality for many. I’m a little nuts, so I’ve measured my sleep cycles in the past and routinely wake up about 6-10 times a night myself.

What they found in the fragmented sleep group was direct impair of fat oxidation, thus decreasing their fat loss results.

In plain English, waking up multiple times during the night did not allow their body to burn body fat!

And it was significant, clocking in at 2xs as much of a reduction!

If you extrapolate that out to only 1 month and use an overly simplified calories burned model, that equals to 2 lbs a month of fat gain!

While this was not studied here, this is great data to show that just by increasing the quality of your sleep you can get leaner!

1) Try to minimize how much water you drink before bed.

2) Use ear plugs to keep down the noise or have a nice “chat” with your neighbors.

3) Make your bedroom a cave, a bit cooler and pitch black.

These 3 tips will increase your sleep quality and improve your fat loss results.
Summary
There you have another research tip on how you can get leaner by just increasing the quality of your sleep!

Pretty cool and does not require much work.