Nutrition has its fair share of myths out there, and despite tons of research, protein myths abound. My buddy Lou Schuler calls these “Zombie Myths” since they just never seem to die.

As a lifting meathead (term of endearment), I know you get many questions on protein. Even if you know these, feel free to pass them along to your friends when they ask you about protein.

…Or send them to the local gym askhole who will never stop asking you questions during your heavy deadlift.

The myth that you can only use 30 grams of protein at once does not seem to die easily. Despite multiple shots to the head, it’s like a Zombie routinely coming back from the dead.

Just for fun, let’s speculate that you cannot use more than 30 grams of protein at once. You and your buddies go to a nice steakhouse and order up a nice 12 oz porterhouse steak which clocks in around 80 grams of protein.

You are a badass, meat-eating dude/dudette who likes steak; hence, you eat all of it at once.

Do you see a huge steak-looking poo in the toilet the next day?

Seriously, where did the steak go?

I believe the confusion arises when we look at protein intake and muscle growth.

It is true that the muscle building response (measured acutely as muscle protein synthesis aka MPS) will max out around 20 grams of a whole intact protein such as egg (Moore DR et al. 2009). Maybe that is driving this myth.

In that study, there was no statistical difference in the 20 gram vs. the 40 gram group when looking at MPS. The extra protein was oxidized (used) by the body and did not contribute to an increased rate of MPS.

This makes sense. If eating 2xs more protein resulted in 2xs the muscle growth at all intake levels, you can bet I would be upping my protein intake tomorrow.

However, it does not work that way since the muscle growth response to protein intake is not linear – more protein does not result in more results forever.

Protein is needed for many functions in the body besides muscle growth and repair.

Myth 2 of 5: Too Much Protein Will Damage Your Kidneys

How many times have you heard that eating all that Bro-tein will damage your kidneys?

I know many large sides of beef with eyeballs that consume metric tons of protein over their lifetime, and I have yet to see a kidney fly across the room from too much protein.

To understand this issue, you need to distinguish between “more work” and “damage.”

It’s true that if you eat more protein, your kidneys have to do more work to break it down (Lorena D et al. 2008).

However, this is not an entirely bad thing in healthy people, and it does not cause kidney damage.

Just liking going to the gym and working your muscles results in them adapting by becoming bigger and stronger, your kidneys (in healthy people) work in the same fashion. As your kidneys work harder, they soon adapt to the increased demand and go on their merry way without any complaints.

A study done by Lowery, LM et al. in 2011 supports this. While they did see markers of kidney work were higher in protein seeking athletes, markers of damage were not elevated. In that study, kidney damage was measured by the presence of microalbuminuria (Glasscck RJ 2010).

The protein-seeking group however was bigger, stronger, and leaner than the other group.

Pass me the grilled and smoked grass-fed ribeye from the local farmer served with coffee nitro Guinness and some veggies. Oh ya!

It’s actually the opposite.

As you age, your body becomes less responsive to protein (aka “anabolic resistance.”) and there is a decreased response to the same dose of protein.

Research by Yang et al. (2012) showed that older adults (average age, 71) had a lower protein synthesis response to whey protein around their training time due to anabolic resistance.

If you are older and want to maintain or build muscle mass, eat even more protein.

Myth 4 of 5: There is No Data that Athletes Need More Protein

The protein myths are rolling on just like yours nerdy here attempting to foilboard in waves and getting his arse kicked.

Dr. Peter Lemon was one of the first in 1991 (yep, way back in the stone ages when they had telephone booths) to suggest that athletes may need more protein since amino acid oxidation (the use of protein’s subcomponents for fuel) was increased during exercise.

In 2000, Dr. Lemon updated this slightly and stated that daily protein requirements for athletes may be as high as 1.6-1.8 g/kg/body mass/day.

The 2009 American College of Sports Medicine and American Dietetic Association along with the Dietitians of Canada position stand on protein included recommendations for endurance and strength trained athletes ranged from 1.2 to 1.7 g/kg/body mass/day (Rodriguez et al. 2009).

This is in close agreement with the 2007 position stand on protein and exercise from the International Society of Sports Nutrition with intakes at 1.4 – 2.0 g/kg/body mass/day for physically active individuals (Campbell B et al. 2007).

All of those recommendations come up to much more than the RDA amounts for protein (typically around 60 grams per day) (IOM 2002).

In English, shoot for 0.7 grams / lb of bodyweight in dietary protein as a minimum. If you are a 250 lb doode bro (or broette), that is 175 grams of protein per day on the low end, and you can go above that amount.

Myth 5 of 5: You Need A Ton More Protein During Fat Loss Phases

The protein myths are coming to a close, and we are going out with a bang – just like using that cheap protein will have you crop dusting your unsuspecting coworkers. Bang! Bawhahaha.

The fitness industry seems to live by polar opposites. Shocker.

Some “out there” in Goo Roo internet land behind their mom’s computers in the basement cry that athletes don’t need that much more protein, but paradoxically other X-purts state that when you are focused on fat loss, you need a metric ton of protein.

There is data to suggest that increasing the amount of protein in the diet, especially pre-competition when calories are below maintenance, may offer a slight metabolic benefit by keeping lean body mass while selectively decreasing body fat (Layman DK, et al. 2005; Mettler S, 2010; Walberg JL et al. 1988).

Of course, this effect can be further enhanced by the use of resistance training.

In summary, more protein during a fat loss phase does help the retention of lean body mass.

While more protein is not harmful and will provide some satiety effects (Weigle DS et al. 2005), it is probably not needed for muscle tissue retention purposes, and you don’t need to freak out if you get a bit less protein. Your muscle will not fall off.

In summary, protein intakes around 0.7 grams/lb of bodyweight, even during periods of very low calories, has been shown to effectively limit lean body mass loss. If you are still starving at that level, by all means, go up to 1.0 gram/lb of body weight to help control appetite.

There you have 5 protein myths that will hopefully stay dead this time….

…maybe. Pass them along to anyone that gives you a hard time about your protein intake, smile and get back to eating. 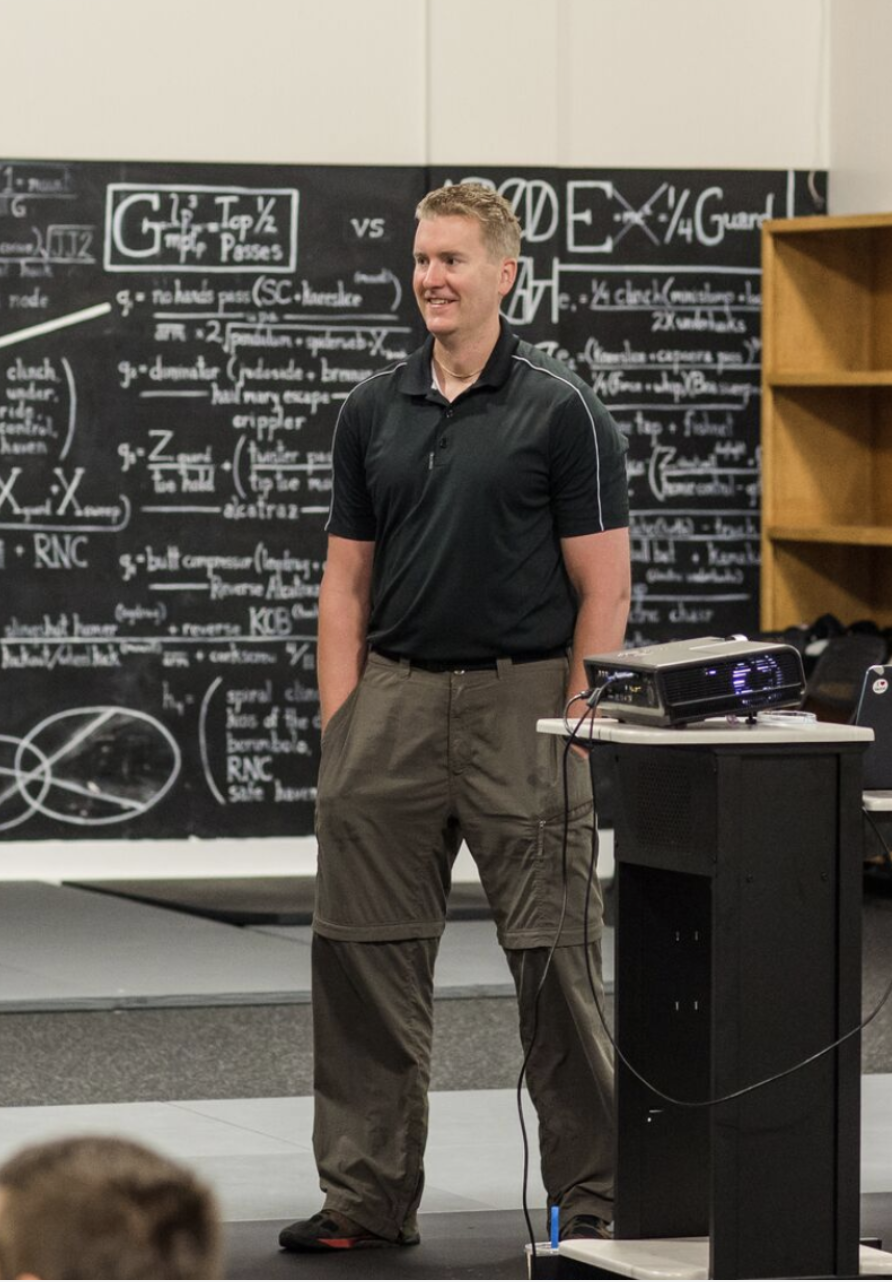 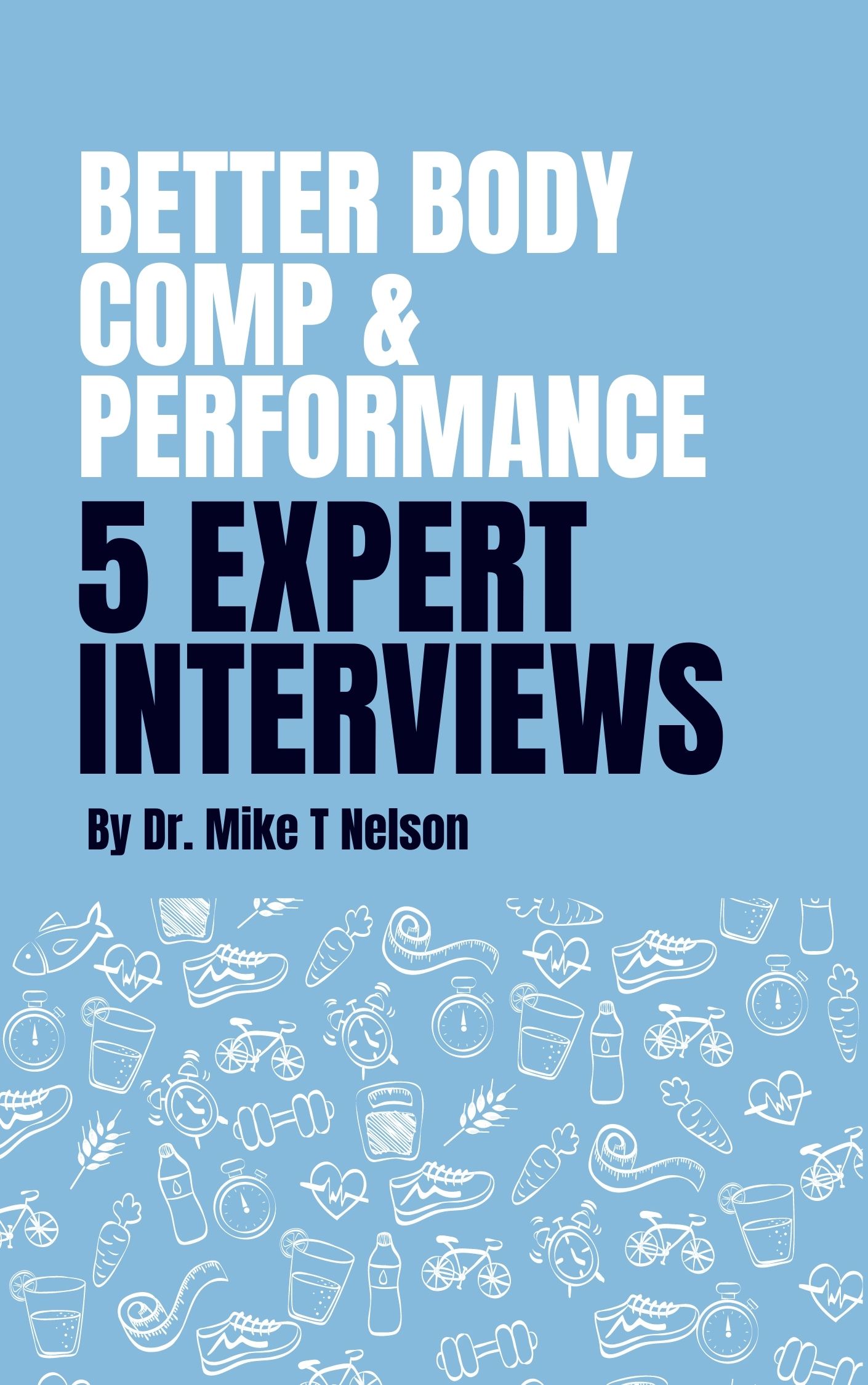