Home / Articles / What if I’m dropped on my head? CBD?

What if I’m dropped on my head? CBD?

But what if I’m dropped on my head?

While the wind was not the best on my kiteboard trip to Baja, it was a great trip.

A pro of the trip was that I did not get dropped out of the sky kiteboarding either. I did not make my goal of hitting 20 + feet of air (and landing it) though.  Something to shoot for next time.

What is one of the main supplements I take in higher doses before a kiteboard trip?  It will probably surprise you.

Did you guess it?

Maybe you did as I have been yammering on and on about it in this newsletter.

It is mixed cannabinoids / CBD in the form of a tincture from Charlotte’s web.

Great question!   The main reason is to possibly prevent some serious issues if I did get dropped out of the sky like a sack of empanadas while kiteboarding in Mexico.

How could that work?  Hold on to your agua for a trip into the brain.

One of the main issues when you take a whack to the cabeza is a profound energy crisis. The main energy creation circuits of the brain go offline, and all hell breaks loose.

To make it worse, the blood brain barrier (BBB) can open up and expose your brain to all sorts of crap that would normal be kept out.

When investigating any new compound for its effects on the brain itself, the first task that it must pass muster on is the crossing of the blood brain barrier.  As anyone who has used THC can tell you, it does. THC does pass through the BBB, as do most of the other cannabinoids. The downside is that THC is still illegal in many states and at the federal level.

As stated, we know that closed head injury causes major transient disruption of BBB integrity, which peaks after four hours (1). In fact, cannabinoids themselves may even serve to help protect the blood brain barrier itself (2, 3). When you get a traumatic brain injury (TBI), your BBB opens as wide as your mom waiting to give you a hug after being away for a long time. This allows everything to flow into your brain, including all the things you do NOT want there . . . Thus, things run amok with massive amounts of inflammation.

Cannabinoids appear to not only help the antioxidant properties in the brain, but they can also help protect the BBB integrity itself.

“The antioxidative property of cannabinoids was confirmed by their ability to antagonize oxidative stress and consequent cell death induced by the retinoid anhydroretinol. Therefore, cannabinoids act as antioxidants to modulate cell survival and growth of B lymphocytes and fibroblasts.”  (4)

While the data is sparse and preliminary, it is quite promising for the use of cannabinoids in the reduction of risk from TBI.  So I hedge my bets and take CBD/ cannabinoids as a potential profolactive on kiteboarding trips.

The main one I use is the CW Maximum Strength daily at 1mL and at 2mL for 1-2 weeks before and during a kiteboard trip. 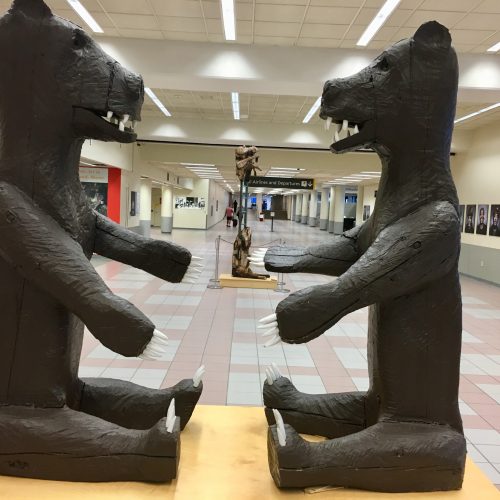