Ketosis and Carbs For Performance

If you want to poke the hornet’s nest, just mention ketones and performance.

Here is a question I got the other day:

“Hey Doc, I read your newsletter yesterday and I have a question.

I love your metabolic flexibility thinking there, Jeff!

You are on the right line of thought, but this reminds me of my all time favorite quote:

“Just because something is logical does not mean it is PHYSIO-logical.” – Dr Peter Lemon

Your thinking is very logical and that is an epic place to start.  The downside is that when we strap on our propeller hats to dive deep into the nerdy goodness of pubmed research, the answer paradoxically appears to be a big fat….no on the performance bump.

It is true that doing a keto approach will increase your body’s ability to use fat as a fuel.  This has been shown via lots of research and Dr Volek’s FASTER study.

And it is true that if you came to the lab and we jammed a big ass needle into your VMO muscle to pull out some tissue, ran some tests on it to look for muscle glycogen (stored carbZ), it would be high in glycogen.

However, there is a catch.

The catch is that your body’s ability to fully ACCESS the karbz from keto is compromised (e.g. downregulated) (1,2).

This is due to an enzyme called PDH that you can think of as the gate-keeper to glycolysis (carb-based metabolism) (1,2).

With super high fat and low carb diets, PDH changes and even when you put back the carbs (the fuel), the body can’t use all of them to the highest degree.

It would be like putting NOS in a Geo metro.  Yes it is better, but for ultra high performance, you need a better engine (adapted metabolic machinery).

If you opt to do keeeeee-toe, give yourself a long enough period to transition back to carb use of 7 to 21 days in my experience.

Again that is a rough guideline since the longer you were doing keeeeeToe,the longer it will take to transition back.

While adding in carbs before a test day is a great idea, in practice it falls a bit flat due to metabolic adaptations by your body.

If you want to learn more about metabolic flexibility to see better performance and body comp changes, make sure you are on the wait list of the next round of the Flex Diet Cert. 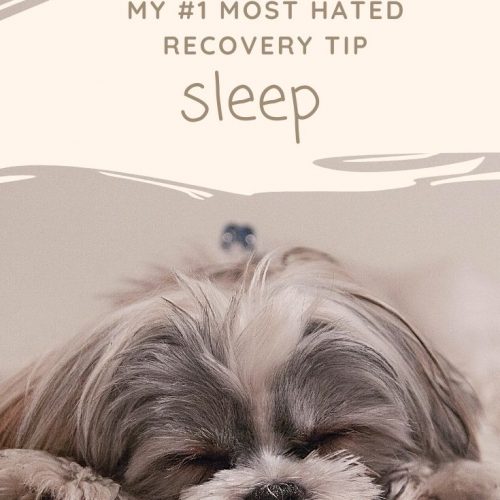 My #1 Most HATED Recovery Tip 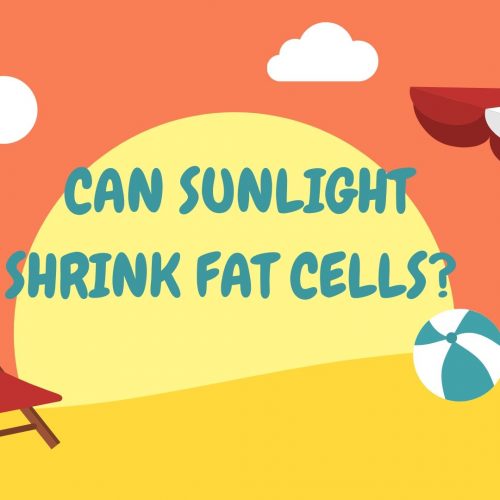