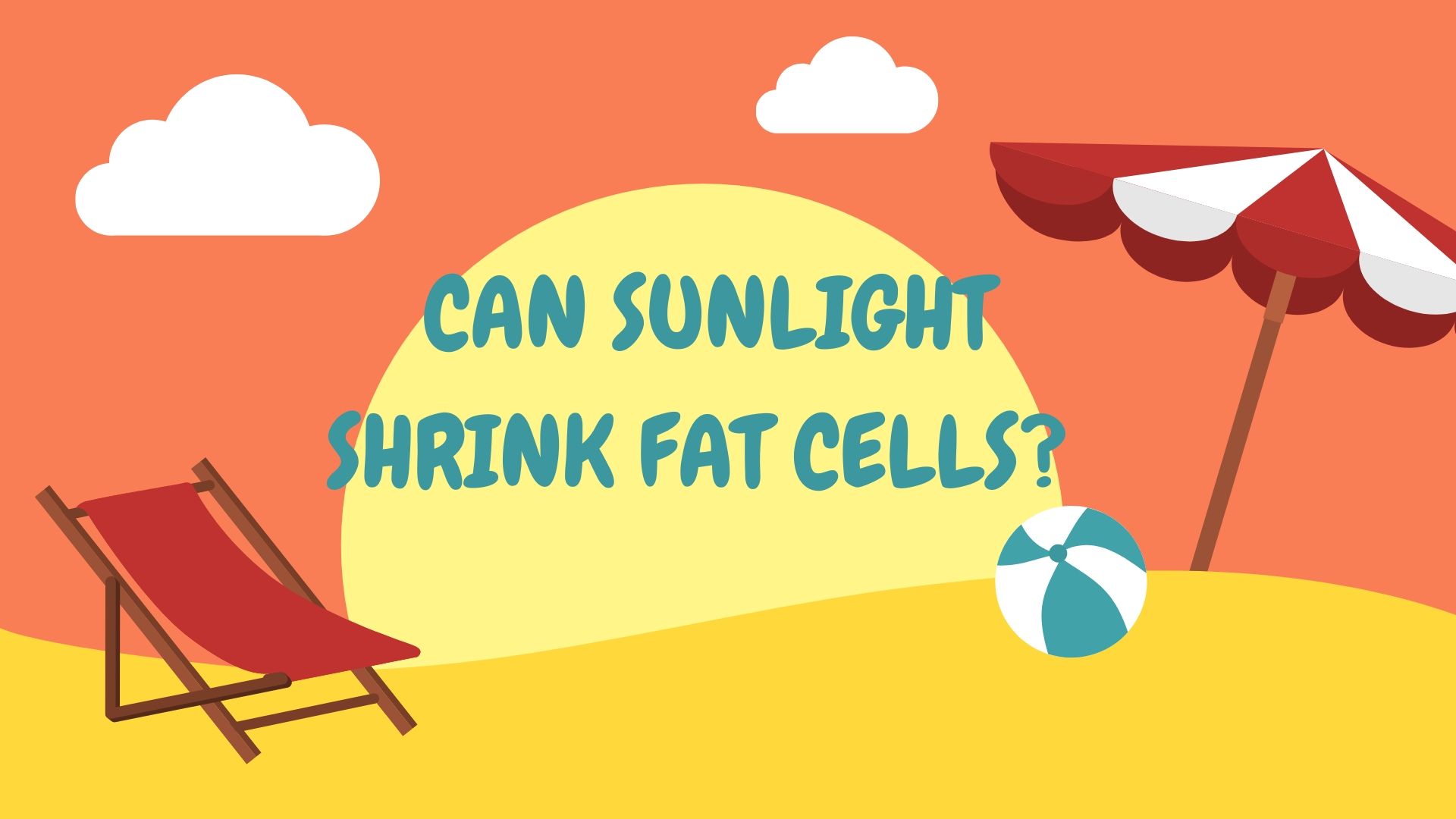 Imagine you just stepped out of your time machine after being transported back to Muscle Beach in its prime.

You arrive to spot the likes of Vic Tanny, Joe Gold (of Gold’s Gym fame), Jack LaLanne, Steve “Hercules” Reeves, Jack Delinger, and later, Dave Draper or even Arnold with his friends.

They were all hanging out and lifting outside instead of being inside a commercial gym.

Did they know something special about sunlight? Were they purposely there to shrink fat cells? Meh, probably not.

Fast-forward to modern bleeding-edge research from Dr. Peter Light, investigating the effects of light on fat cells, or what researchers call adipocytes (1).

When the researchers subjected fat cells in a dish to blue light, it caused an increased glycerol release and reduced lipid droplet size. Yep, that means the fat cells got smaller. Light can shrink fat cells.

This effect is from an increased rate of fat breaking down (lipolysis) or reduction in the free fatty acids and glycerol backbone reassembling, known as fatty acid re-esterification.

In addition, smaller fat cells are healthier since large fat cells are associated with increased insulin resistance and inflammation (2, 3).

“When the sun’s blue light wavelengths – the light we can see with our eyes – penetrates our skin and reaches the fat cells just beneath, lipid droplets reduce in size and are released out of the cell. In other words, our cells don’t store as much fat,” wrote Dr. Light (4).

Maybe the old-school Muscle Beach lifters were onto something.

Big shout out to Dr. Dan Pardi, who first brought this to my attention.

Dr. Dan is one of 9 experts you can listen to along with 8 interventions on nutrition and recovery via the Flex Diet Cert.

Yes, it is still open and includes an entire intervention on sleep, including how light impacts it too.

PS- this is a reprint from T-mag where it was first published by yours nerdy just last week. https://www.t-nation.com/living/tip-how-sunlight-shrinks-your-fat-cells

PPS- totally unrelated, I am ok and safe here in Minnesota just north of St. Paul. Thank you to everyone who reached out. Please send a prayer / warm energy for everyone here, as it is needed. Thank you. 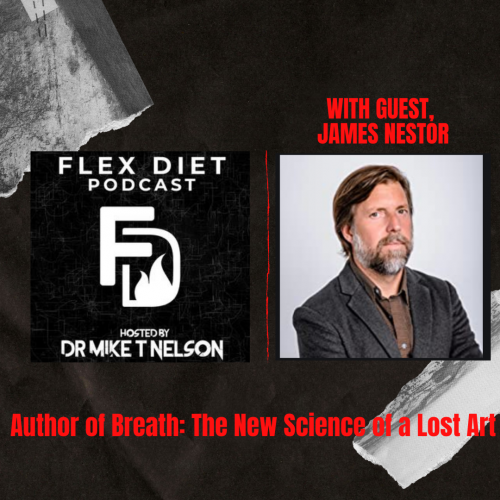 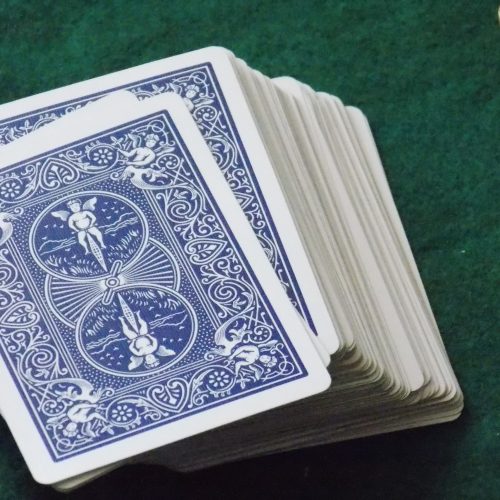 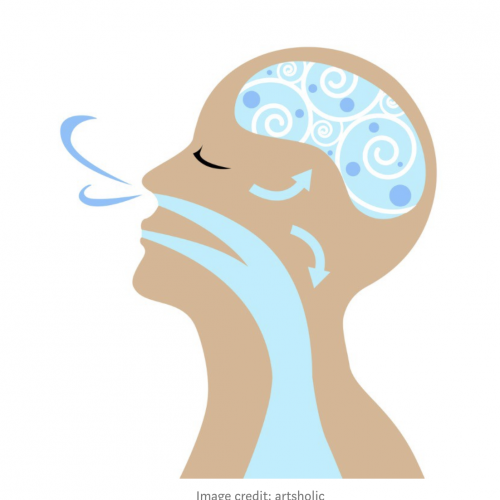